Welcome to Hostel in Turkey

Relatively new to HostelWorld (but with a 5* rating on TripAdvisor) Whisper Cave Guest House is a unique hostel in the centre of Cappadocia made up of 2 cave dormitorys (5-bed mixed & 3-bed female only) and an 8-bed bunk dormitory with ensu?te shower/toilet. In the morning you will be served a fresh

4 minutes from the center

The nearest airport is Nevsehir Airport, 29 km from us..

Our guesthouse is surrounded by old style houses representing the local architecture and is one street away from the center of town. Cappadocia is a geographically and historically unique region. The area covers 300 square kilometers of volcanic lava formatıons from about one million years ago. There are 5 cities in this region in the middle of Turkey/Anatolia. The whole population living in Cappadocia built cave rooms and houses and other areas not only to make their life easier but also safer. There are a lot of different rock formations ıncluding fairy-chimneys,underground cities, churches and monasteries in caves. Many populations settled in Cappadocia such as the Hittites, Phrygians,and Persians. And it was part of many empires - Roman, Byzantine, Seljuk, Ottoman before it fınally became the Turkish Republic. You will have a special experience staying at Whisper Cave Guest House imagining all the rich history that has gone before it. 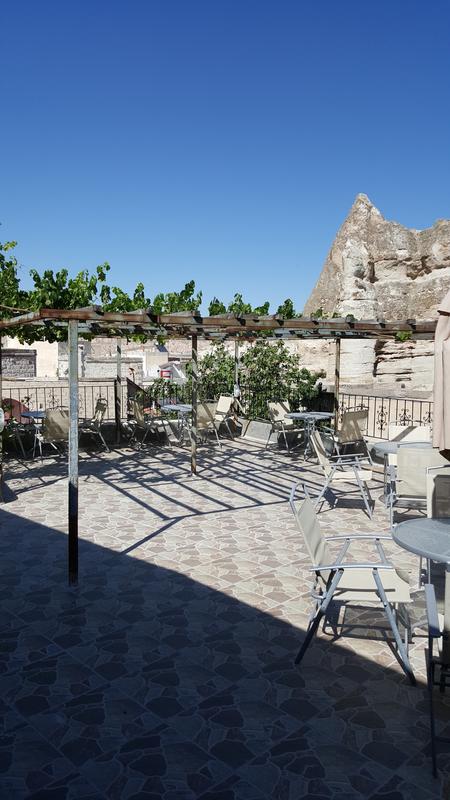 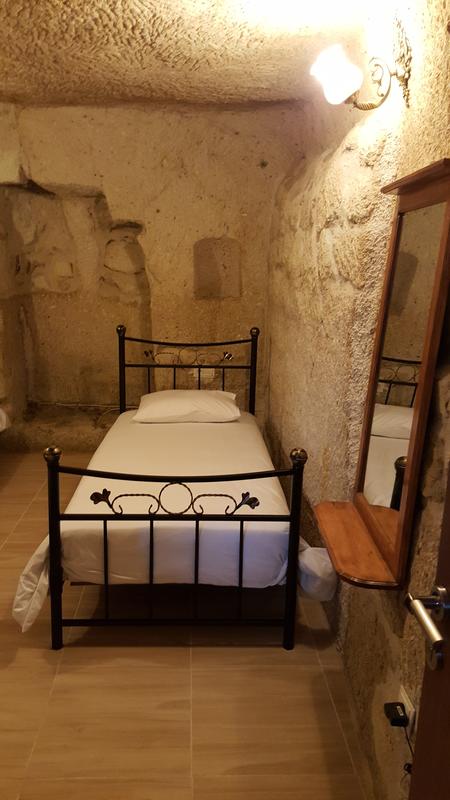 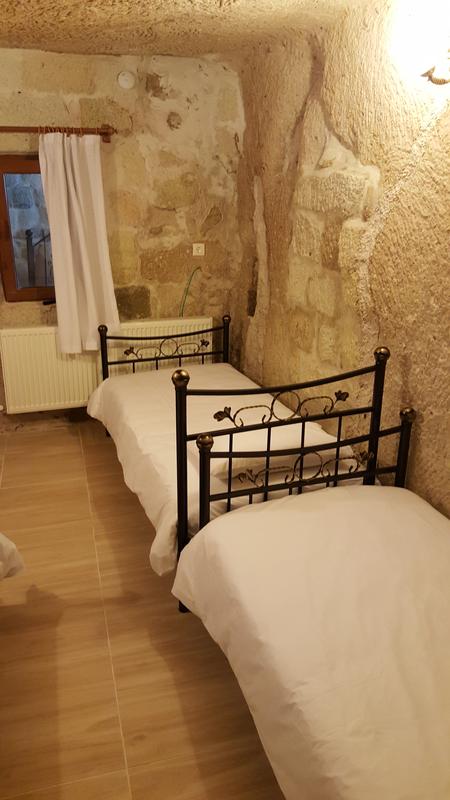 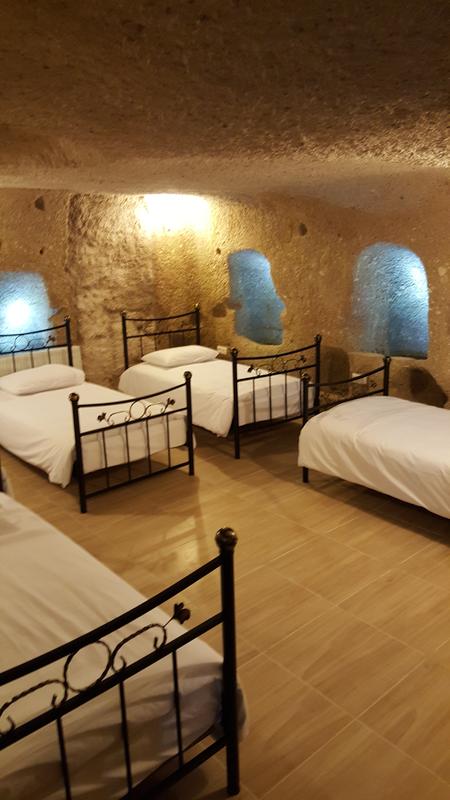 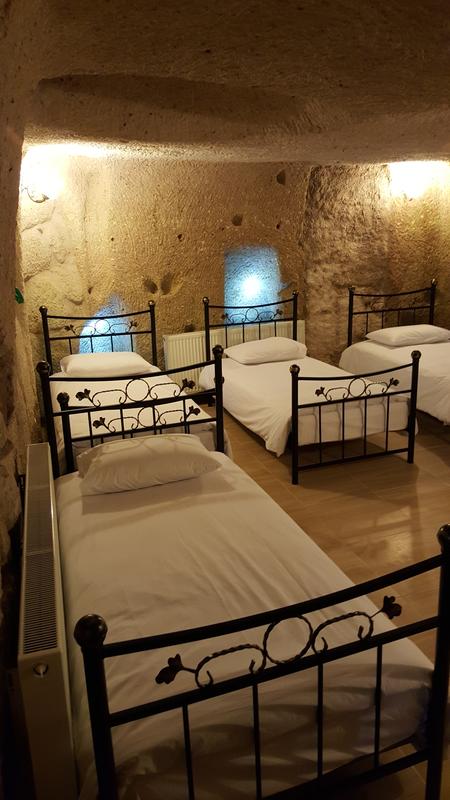 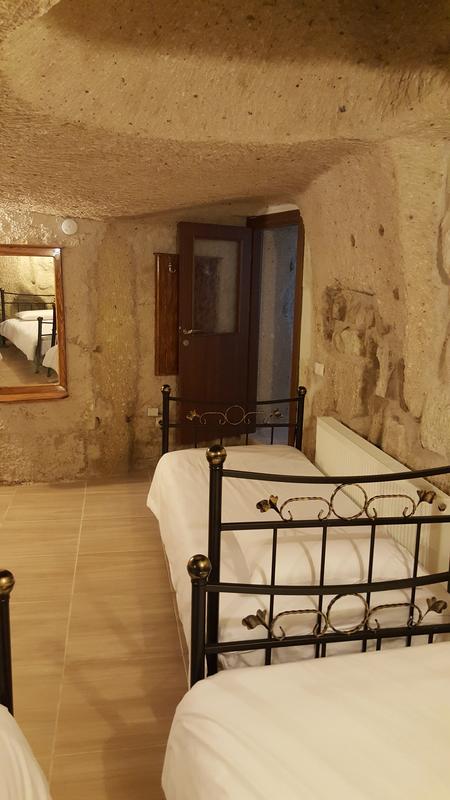 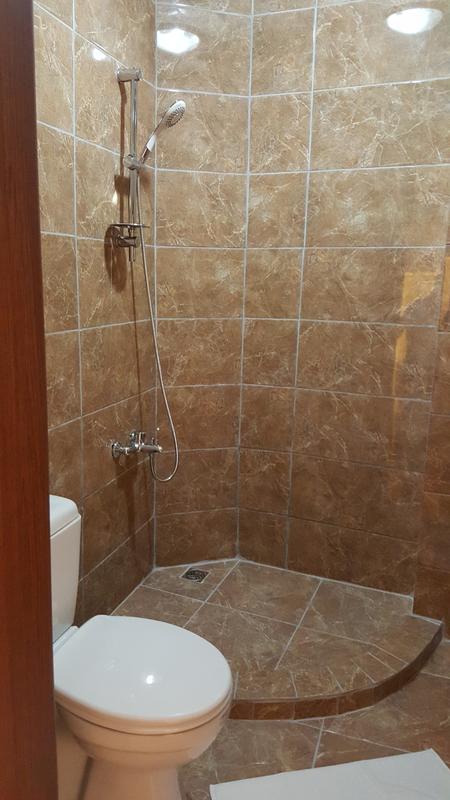 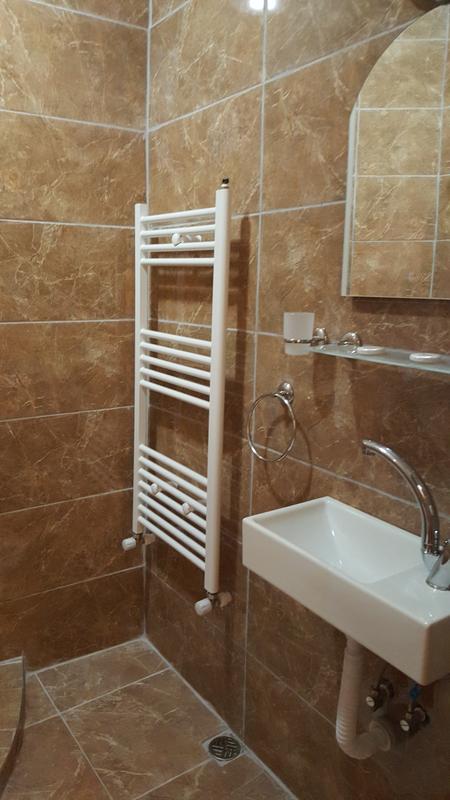 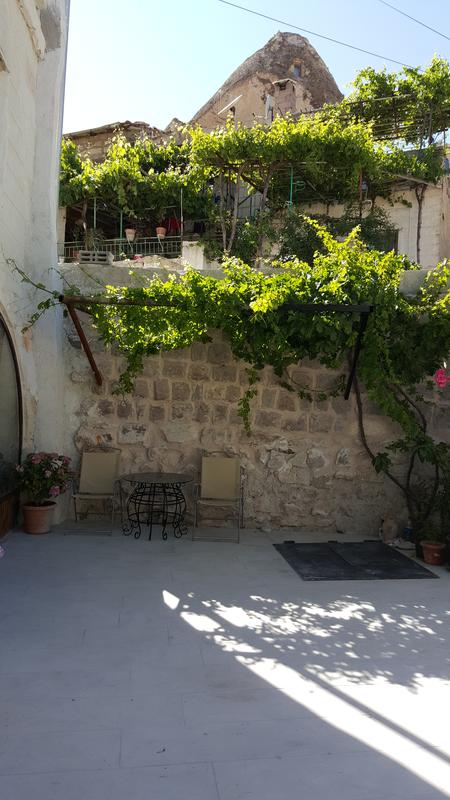 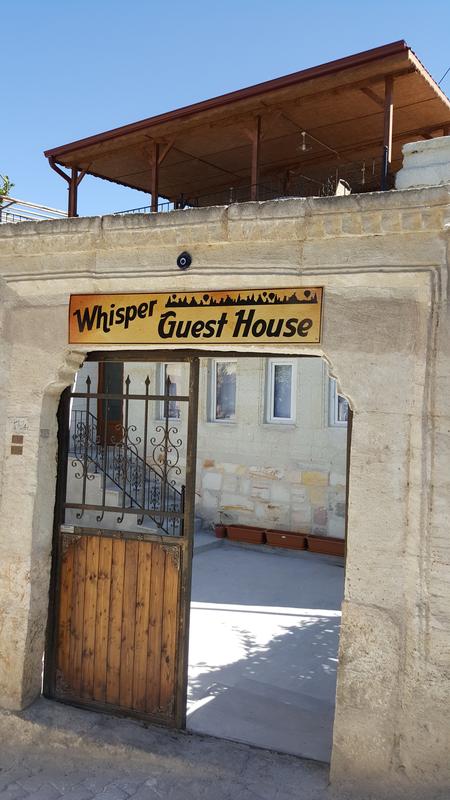 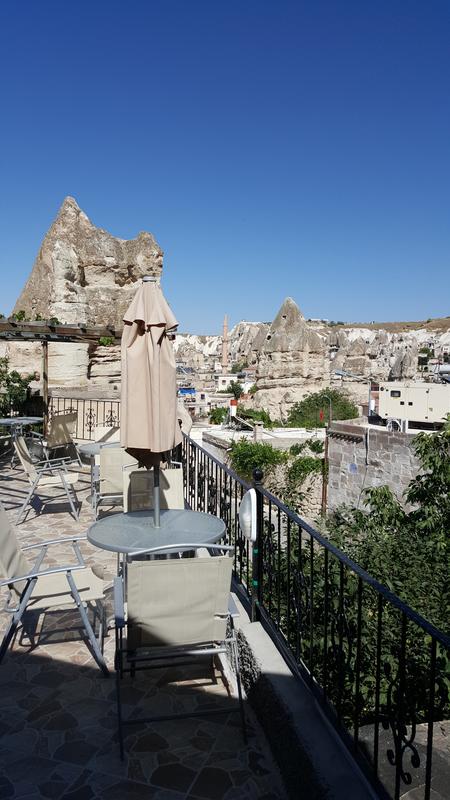 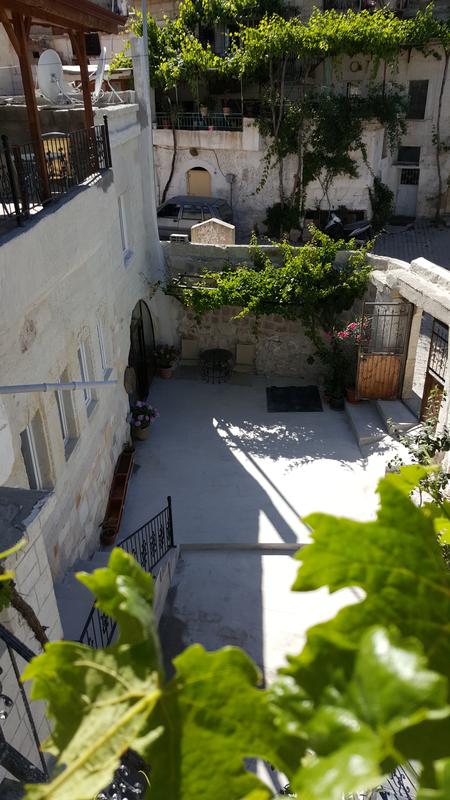 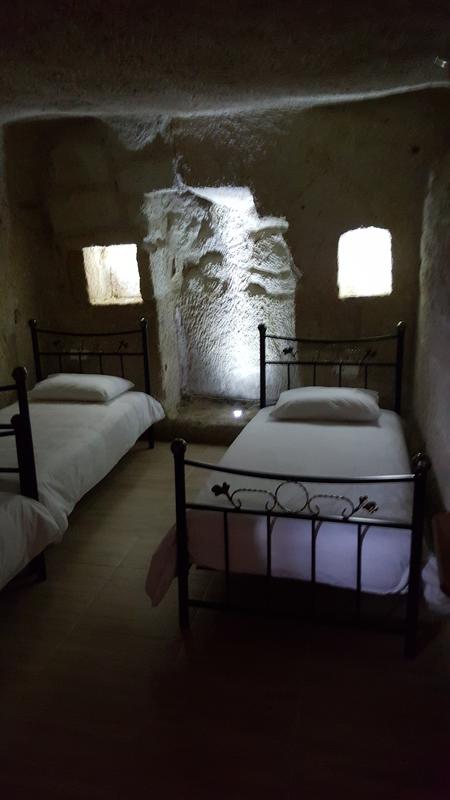 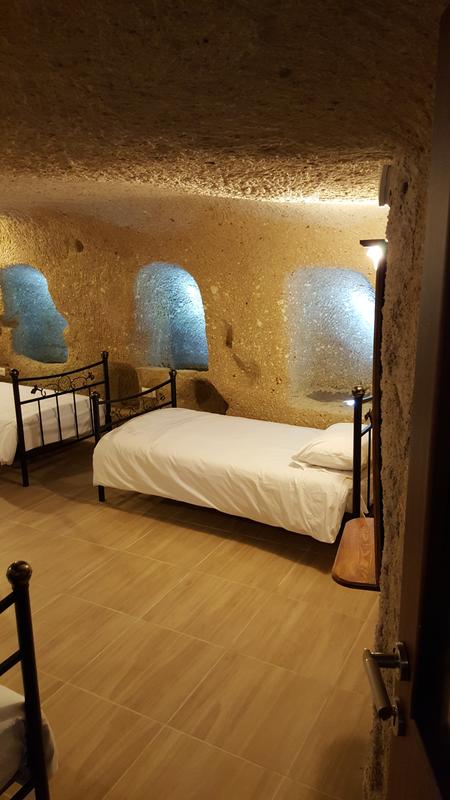 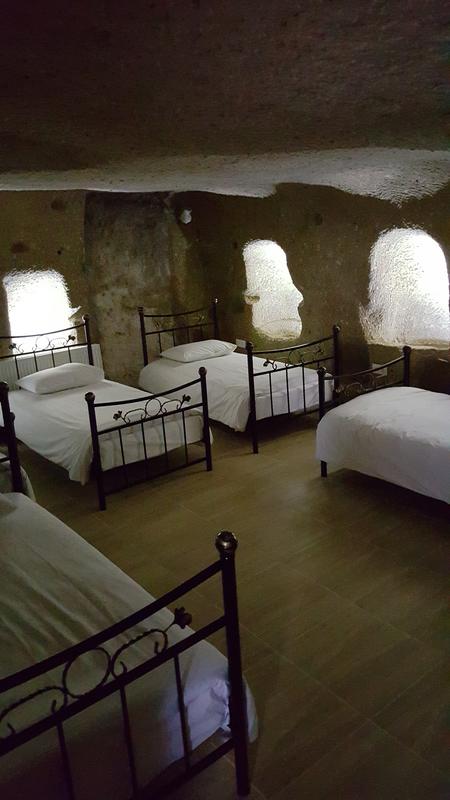 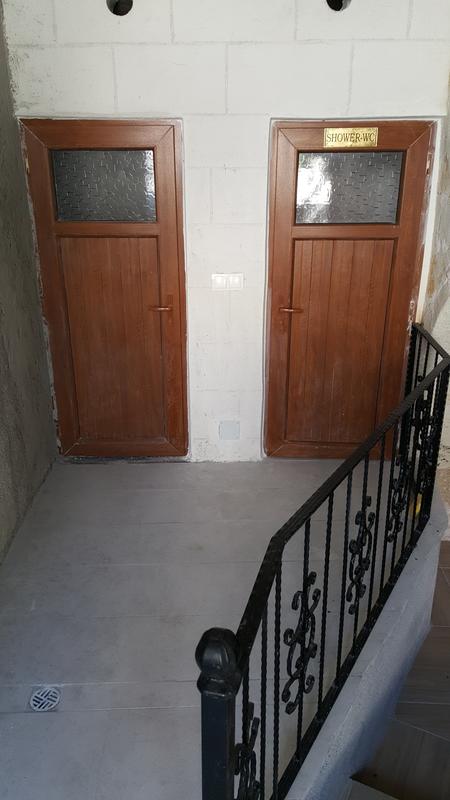 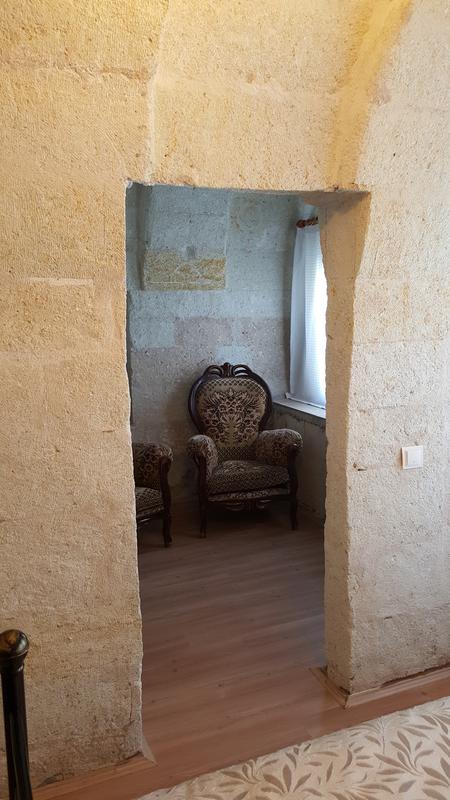 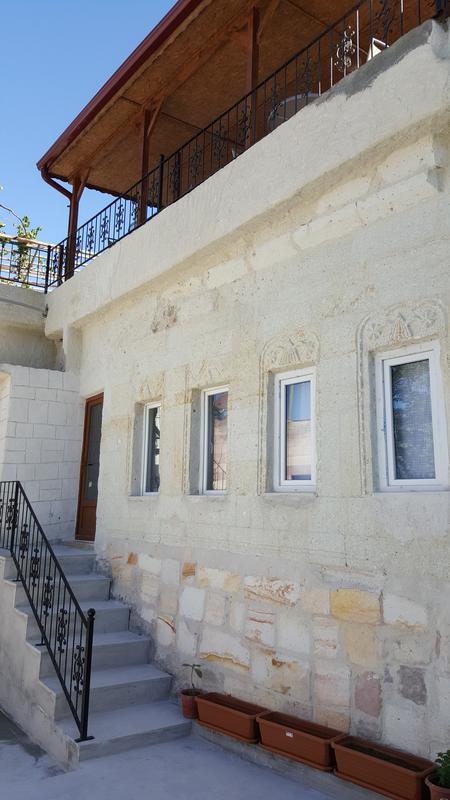 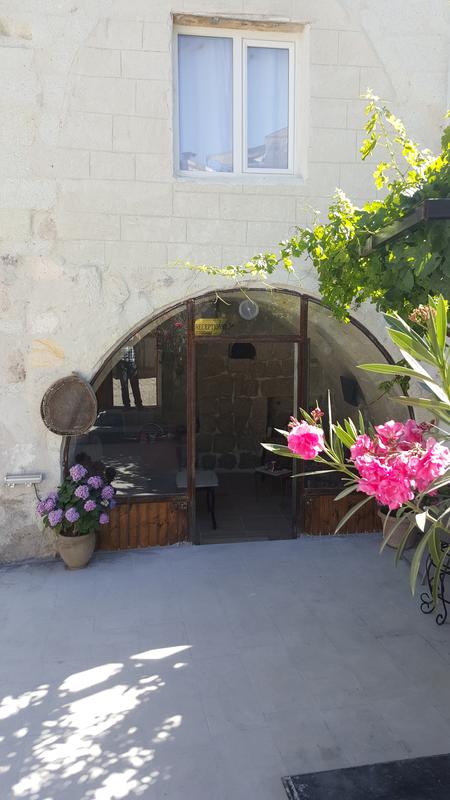 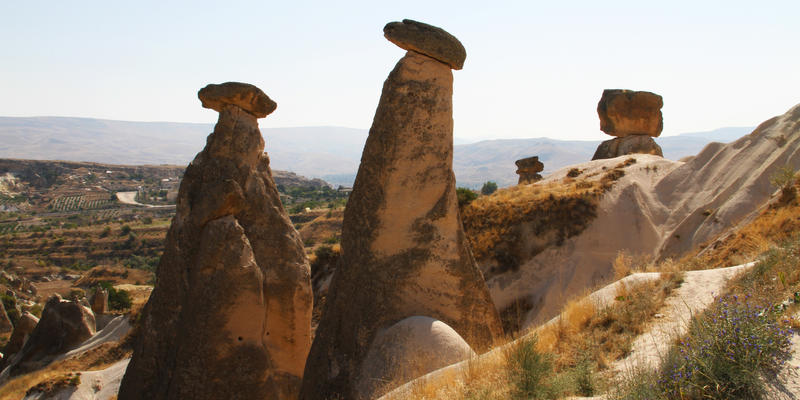 Whisper Cave Guest House' Policies & Conditions; Cancellation policy: 72 hours before arrival. Payment upon arrival by cash, credit cards. This property may pre-authorise your card before arrival. Check in from 12:00 to 22:00. Check out before 10.30. Taxes included. Breakfast included. General: Reception is open until 22:00. No curfew. Non smoking. No Pets allowed.